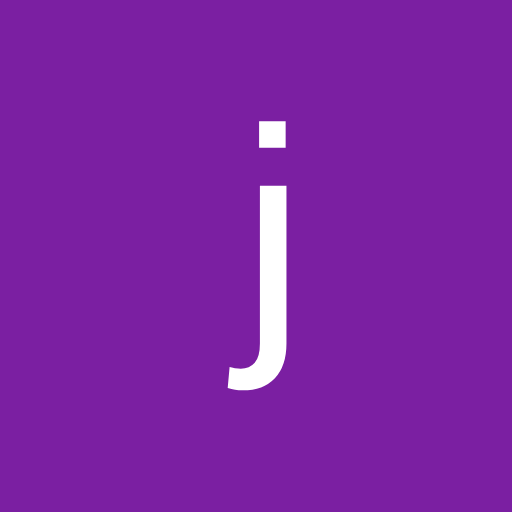 Frozen 2 is a decent enough sequel but it just don’t reach the level of magic and charm the first film had. The film has a ton of great songs but their are so many of time it took me out of the story quite a few times and their are some I think they could have left out or made shorter. The story isn’t as captivating as the first and I had a hard time understanding parts of it. The animation is stunning and honestly some of the best I’ve ever seen and frozen 2 still has some great things to offer but overall it was a disappointing sequel to me.

You have already purchased this product

Hi, and thanks for visiting us!

By clicking continue you will be able to purchase this review via our associated payment provider, Fortumo